Start thinking inside the box 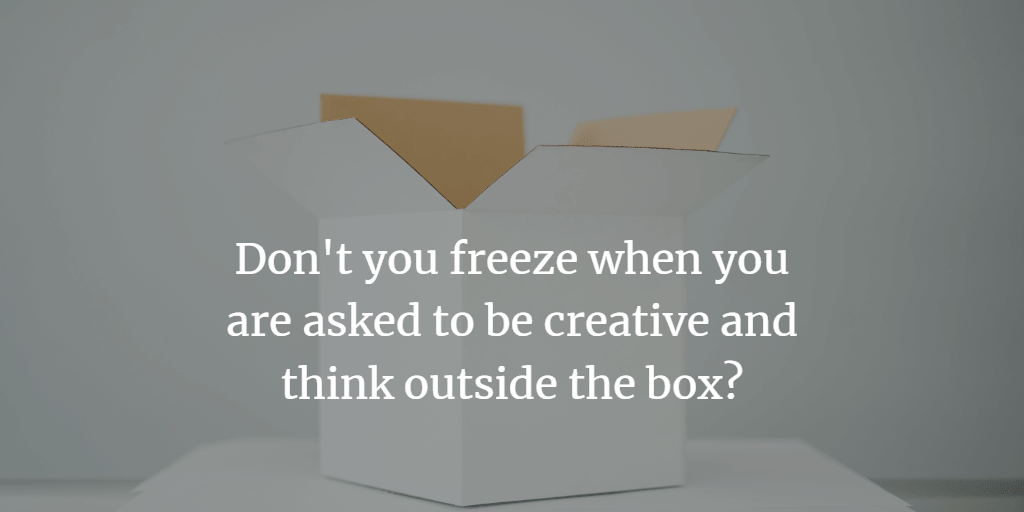 Don't you freeze when you are asked to be creative and think outside the box?

If so, you probably have been in the following places. Rumbling through ideas without consequences. Don't know where to start. Being repetitive. Procrastinating. Those are just a few consequences when we are facing a clean slate.

These leads us to frustration, disappointment and lack of confidence in our creative skills.

Probably you even think: "How the hell could Steve Jobs be so creative? That guy was a genius! He could think outside the box for sure." Well... I don't think so. Let's see why.

In 2007, Steve presented to the world the first iPhone. A device that began the revolution of our daily companion: The Smartphone. Today we can't live without it, but in 2001, we weren't so dependent for sure.

iPhone wasn't the first pocket computer that we carried. But, the iPhone was the first one to be really usable. A genius move of Steve Jobs was to understand the limitations of the current devices and drive the innovation to create delightful touch experience. Yes, kids, we used to need a keyboard or even a pen to work with our "smartphones". 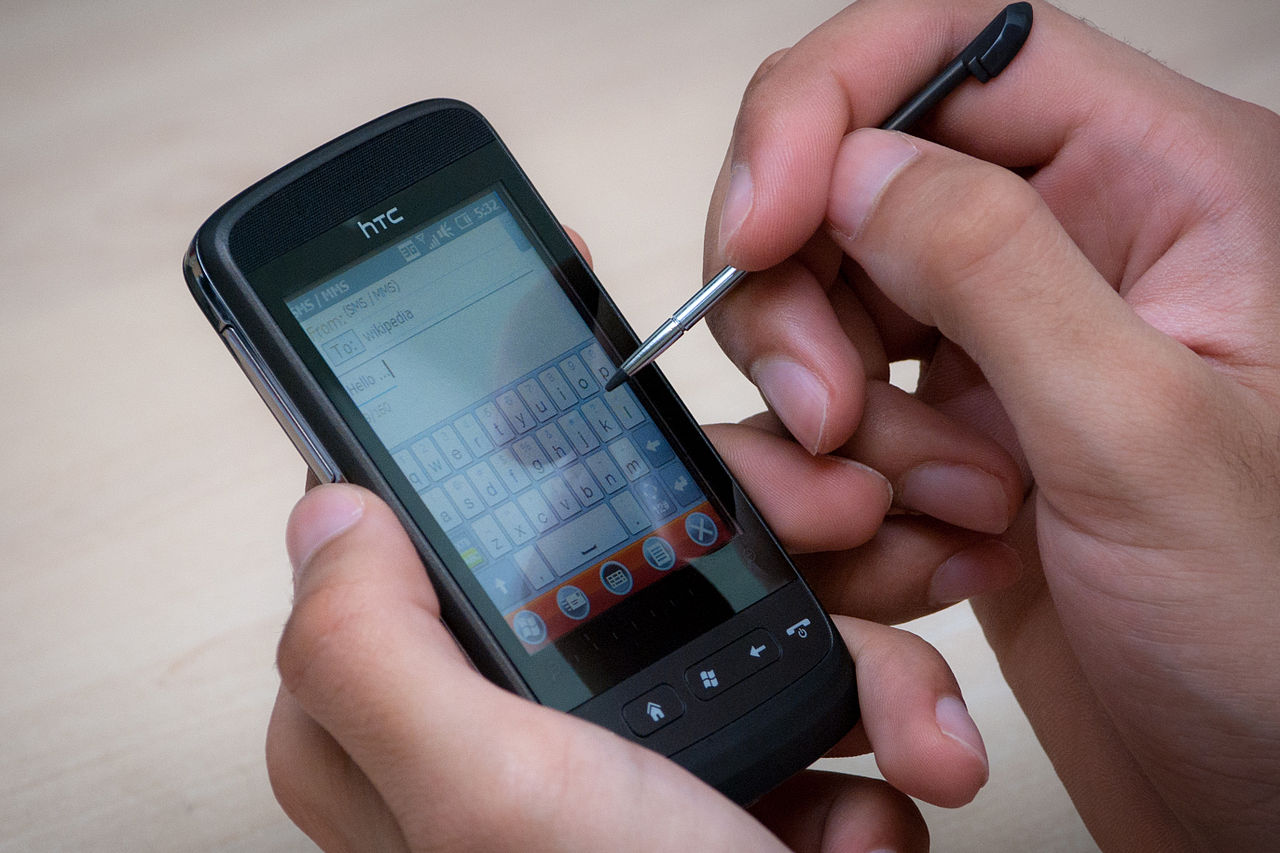 The constraints were there, since the first day. iPhone was built on the shoulders of giants but the difference was to put together in the same device a plot of technologies, a good touch screen and a whole new experience.

As you can see, the constraints applied to the User Experience guided Steve to question what can be done to bring a better experience to life. For sure, the fact of Steve being so obsessed with perfection was a constraint that forced the Apple team to find a new path, testing wild ideas.

If Apple had to start without constraints, they would need to forget the past, the Phone history.

Embrace the constraints and let them guide your creativity, because sometimes freedom, can be paralyzing.

Always remember, that when you were a little kid, you could bring to life an house, a car or even a plane with just two simple ingredients: A cardboard box and your imagination.