Are you sure that Android is better than Windows Phone?

SPOILER ALERT: This text contains opinions from the author about smartphones.

I'm a huge fan of Windows Phone since the early days and I have been using it since 2011. I followed the growing and I struggled with all the limitations in past years.

Until the last month I'd never used an Android Phone or an iPhone as my personal phones. I've been playing with them in work or with family phones, and I have to honestly say that I never fall in love for them. But I need to refer that I'm not a hater of them, I respect both Operating Systems.

I can see their pros and cons and I try to stay away from those fanboy discussions (usually I'm the guy that they will make fun because for my friends I'm the only person in the country with a Windows Phone). 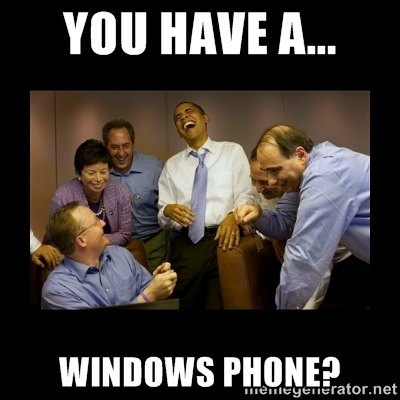 In the last month, I noticed that the camera button of my Nokia Lumia was a little loose and I decided that was time to send it to repair. I needed a substitution phone and I decided to give a try to Android because I'm a kind of disappointed with the Nokia hardware quality and I was really curious to try a different operating system. I've faced the experience with an open heart and really expecting to be surprised.

I managed to get a Vodafone Prime 6, it's not a flagship product but it's a cool phone and I used it during a month. Here I will explain what I loved in Android and what I missed from my Windows Phone.

_I want to point out that I won't compare hardware features. _ 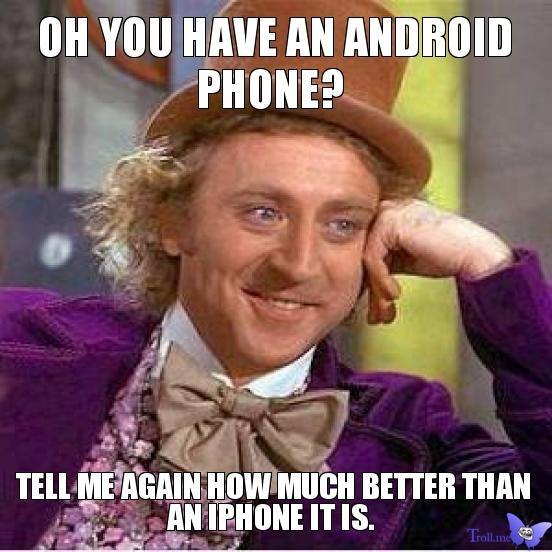 1. Meterial Design I love minimalist design and all the flat design stuff. I really like the work done by google. All the simplicity, the amazing use of the depth and animations made me like Material Design. 2. Apps... Tons of Apps... If you ask an Android fan how to do something he will reply to you "There's an App to do that!". This is a great resume of the main advantage of the platform comparing to Windows Phone. I don't say that I like to 500 versions of angry birds or another useless apps in the Play Store, but I appreciate have the official version of some apps that I use every day like Trello, Pocket or Buffer.

1. User Experience As I said before, I'm a huge fan of Material Design and I think that he can be an important tool to improve the experience, but design isn't everything. The applications have a lack of rules and patterns, even in the most popular apps. For more than once I had to think "Where should I touch?" or "What should I do?" and those should be prohibited questions for a phone user. Example: The following example shows three different cases where the main action button is in different places. 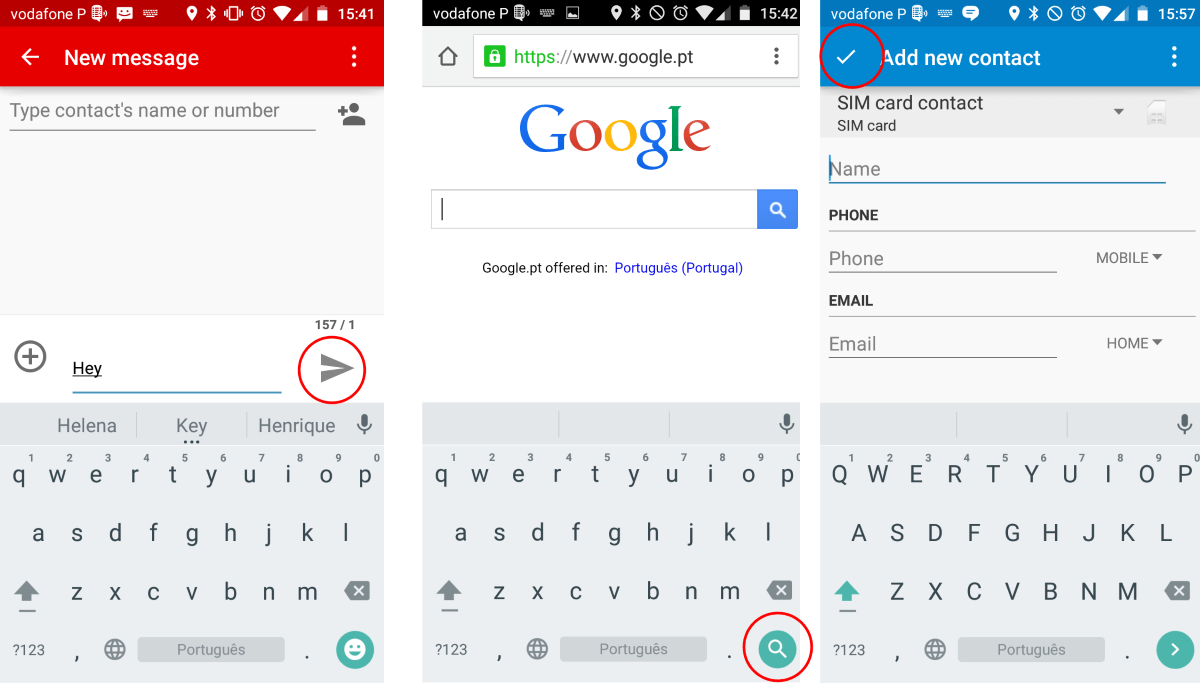 Push notifications are amazing and I can't live without them anymore but in Android I got a little confused.

The most annoying thing in Android notification system is open a notification... double touch doesn't seems natural, at least for me.

I installed more a less 8 applications, all them popular (Trello, Sunrise, Pocket, Feedly...) and the phone is constantly blocking. The system simply doesn't react in a fashion time. When a user touch to go to the main screen and nothing happens during 1 or 2 seconds the expirience is ruined. NOTE: I know that my Android phone isn't a powerfull machine, so I'm comparing him with the humble Nokia Lumia 630. 4. Updates I simply can't get it. I'm not able to figure out the updates that are available and how can I run them. Sometimes I got a notification to update the app "X", another times I need to go to Play Store to do it... The most annoying thing was one day that I saw that he was installing updates using my 3G data connection without asking for a confirmation. :O

What I missed from my Windows Phone

1. Tiles Isn't amazing to know your next appointment, see the twitter/facebook updates or read part of e-mail without a single gesture? Windows Phone users know what I mean. Android users will probably say "There's an app to do that". :) 2. People hub 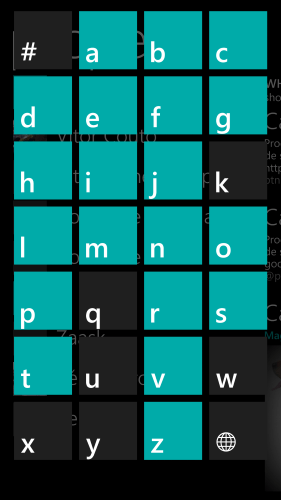 3. Account management In android the accounts configuration is distributed and I'm a fan of that Windows Phone experience where you buy a phone, go to the Email and Accounts settings, add your accounts and your phone is ready to go. 4. Vertical scroll at the applications list I'm not comfortable with the menu style of Android. Scroll horizontally between pages to get an application is not so productive as the Windows Phone vertical list.

As I use to say, Android is a "hackable" (customizable if you prefer the word) version of IOS. With Android we can have a phone that give us freedom to do what we want and much cheaper than iPhone.

I won't say that Android is better or worst than Windows Phone, because they both have a role to play in this game.

If to you the most important thing are Apps and be able to play the new Candy Crush or Flappy Birds since the first day, I recommend you to go to Android.

If to you, like to me, the most important thing is the experience, so you should give a try to Windows Phone.

Users want apps and without apps you can't have users, but without users you will not have so many apps.

In the near future, I will keep my Windows Phone. I know that there are rumors about the platform that aren't cheerful for WP users, but I really believe in the platform and I hope that Microsoft too.